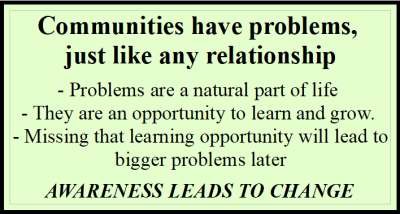 We wish to share a bit more about what has been going on for us at Kanjini over the last year. You may have noticed we have been very quiet with no new news stories and not many emails being shared since over one year. The year 2016 was probably the hardest year we have faced as a group and we thought it is important to share the good times and the hard times we went through and the ways we are learning from these situations.

Although it has taken us some time to get back to a place of harmony we are now feeling more united and driven. We have come through all the difficulties and are still moving forward and creating the space for what we believe to be a beautiful vision with so much potential.

We have learned so much about the importance of working things out and waiting for the right time for things to happen harmoniously. We have been told we should just have people move out to the land and then everything will just start unfolding and working. Last year this happened, with little to no communication from the pioneers that did so. Although some things did get done it was often a struggle as for example fields were being prepared in an area that had been intended to be leased out or a big old tree was cut down and milled into mostly small board for private use. All of the pioneers seemed to want to stay in the areas that were the busiest, such as right next to the houses being leased out or at the lake where most of our visitors come. We lost the tenants in both the houses threatening our main income that we need to pay our bills and keep Kanjini running. Some people did not feel comfortable coming to the lake as it started to feel like a private residence rather than a communal gathering space.
We have been told by experienced community creators that pioneers often develop a feeling of ownership and simply do things they think are best without checking with anyone else and that is exactly what we experienced last year. Pioneers need to be appreciated for their hard work and dedication, but also reminded to check that the rest of the group is ok with what they want to do. 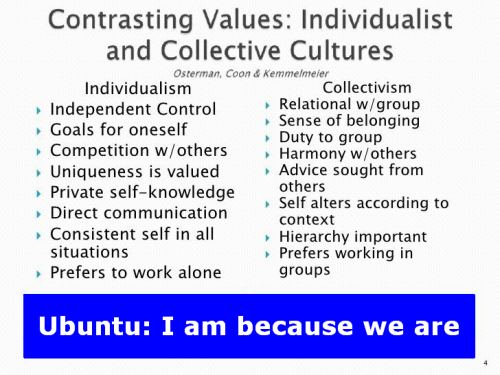 Entitlement is another aspect we dealt with last year “that if I am a member then I should be allowed to do whatever I want on the land”, or “if one person does something then that means it is ok for other people to do similar things without even talking about it first”. This is something we are working to make more and more clear, things need to be dealt with on case by case base as each situation presents its own set of circumstances. What might work for one person may not work for another. Or what works in one area does not always work in another. And the emphasis needs to be not on what we can get from the community but what we can give to the community. If we all make sure that we give more than we get, we will have a strong community.

We have been working on a code of conduct to help with working together as a group and a great suggestion we got from someone staying with us:
before doing anything on Kanjini land please ask yourself, could your action have any negative affects on the cooperative, its neighbours, involved people, or the land. Will anyone else have an interest or hold a stake in what you are about to do. If the answer to either question is yes or maybe or I don't know, please do check with all possible stake holders before doing it.

Although it is not always fun to deal with the paperwork, we  have learned the importance of putting things in writing and being clearly agreed on by anyone involved in the agreement. for example with things like allowing people to use our tools or tractor in exchange for work done for Kanjini, it is so important to make it clear what we consider to be work in the interest of Kanjini as time and time again we have ended up with people doing jobs like mowing an area we never use or building a horse ramp when we have no horses (and then wanting that work to be accounted for). It has also been a great learning to think of simple things like asking people to do work for us first and then allow them to use the tractor, rather than the other way around and then having to chase them for the other part of the bargain. Last not least we learned that any agreement needs to be checked for compliance and if needed notice be given requesting remedy within a clear timeframe
It all seems a bit silly now but it was not the easiest lesson to learn and it has taken a lot of trial and error, but we feel we are getting the hang of this now. 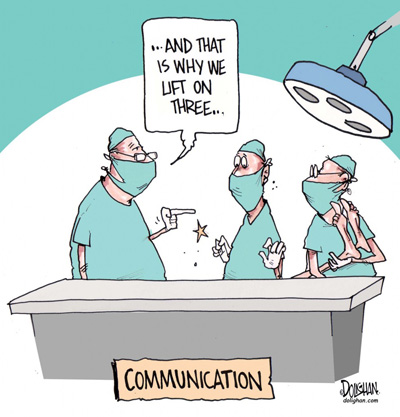 Clear Rules are better than Assumptions

Several people have told us they are not interested in Kanjini because we have too many rules. Well last year we learned that we do not have enough rules yet.
For example we assumed that anyone wanting to live on Kanjini would look after the land and at least clean up after themselves. Well over the last 12 month we ended up picking dozens of plastic bags flying over the place and taking several trailer loads of rubbish left by various people to the dump.
We learned to be careful with assuming anything and that it is better for the community as well as for members and visitors to have clear rules about what we expect from people and effective policies to implement those rules (we usually leave some flexibility in our rules so that a formal meeting can make exceptions if needed).
So now we have a security deposit anyone will have to pay before moving onto Kanjini and which they will get back only when they leave the place clean and tidy and without any damage.


Ice is a Very Destructive Drug

We are so sad to add ourselves to the long list of so many Australians that have had to deal with friends or family addicted to Methamphetamines (link to wikipidia). We went through some really hard times last year trying to help a drug addict and their family. It is so sad to learn about the many people that have gone through similar situation. The hurt and destruction left from dealing with these individuals is something we would never wish on anyone. The abuse and attacks we witnessed and experienced were horrifying and in a way still haunt some of us. This was one of the hardest lessons we have dealt with is learning that people need to really want to change and accept help before anyone can do anything for them. 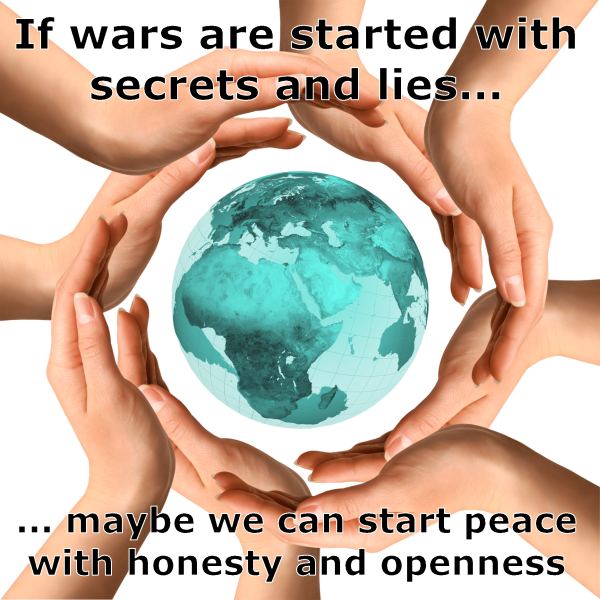 While it was not easy to use, we learned the importance of our cooperative structure which allows us to ask anyone to leave who becomes too destructive (this takes 75% of members to agree). How important that ability is was also pointed out to us by other communities who have private ownership and could not get rid of people who turned against the community or did other destructive things or ended up spedning lots of time and money in court.


No Blame, only Learnings

We did not write this to point fingers and we do honestly believe most of the people we struggled with last year did not have all bad intentions and probably any one of these situation alone may not have been that much of an issue but all together it felt like a never ending battle that we are so happy to finally see for the lessons they provided and for making us stronger and more determined to go on and succeed.
It is beautiful to see the support and understanding we have received from people around us once they have heard more about what we went through and for this we would like to say thank you each and everyone of you have helped us to get through this challenging time.
We have been told that some negative stories were spread about us on social media and verbally in the wider community. So if you have heard any negative stories about Kanjini or any of its members or directors, please do contact us and check the other side of the story before making any judgements, thank you.

We also feel that we have really learned the importance of having a strong group of people and being selective of the people we allow to join us. For many years now we have always had the view that any help would be good even if we had our hesitation but we are now learning that we have two very special things, a beautiful Vision and one of the most incredible pieces of land with freshwater creeks, rich soils and so much diversity.
We believe that sometimes slow and steady wins the race and that with these learnings and some fresh people we can and will grow in a harmonious and positive way.